Running on a Treadmill Is an Important Way to Build Fitness 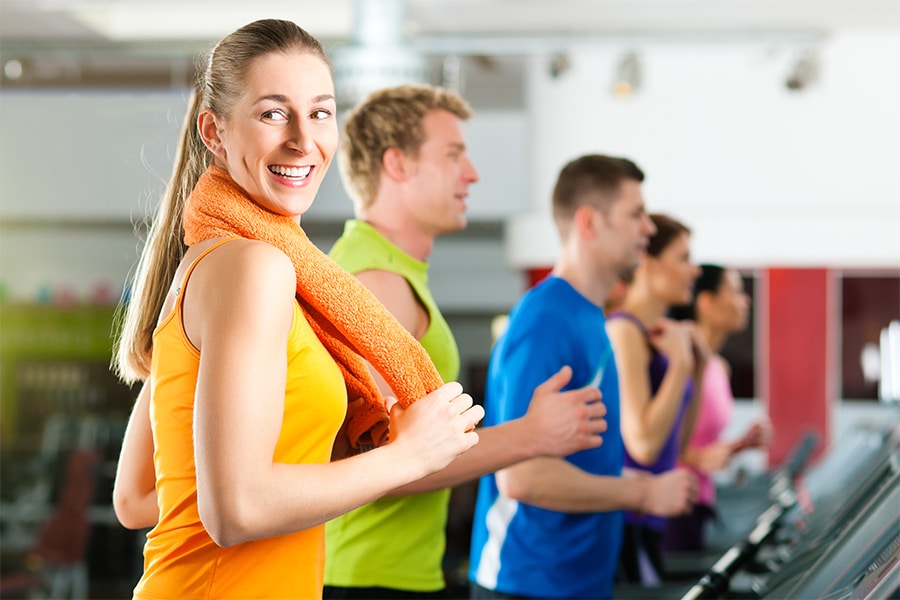 Running on a Treadmill Is an Important Way to Build Fitness

The next time you walk into your neighborhood gym or fitness center, take a look at the treadmills. There are probably a lot of them and they are all in use. The treadmill has become the most popular piece of exercise equipment available. There is good reason for the favor of the treadmill. Running on a treadmill is, without question, the most efficient cardiovascular exercise machine for burning calories and improving fitness.

The treadmill is also the only choice for improving your running performance. No other machine will duplicate the mechanics of running. Only the treadmill will allow you to train indoors and still use the same bio-mechanical motions involved in outside running.

The assisting factors of the moving belt and lack of wind resistance are very easy to overcome. To make running on the treadmill roughly equal to running outside simply elevate the treadmill 1 or 2 percent. The incline of the machine will more closely emulate outside running on a level surface. I would not suggest using higher inclines for normal running. Any elevations higher than 2% will be a hill training workout. Hill workouts are very valuable, but if you are trying to mimic flat outside running, stick with 1 or 2 percent elevation.

One major potential problem with running on the treadmill is the almost irresistible urge to hang on to the handles or railings. This can especially become a problem when you are fatigued. This can become a very hard habit to break. The best way to avoid this nasty habit is not let it get started. Do not allow yourself to start grabbing the handles. If you already hold onto the handles, try to break yourself of this habit gradually. Try setting short goals. Start with 2 minutes. Do not allow yourself to grab the handles for at least two minutes. Gradually extend this “no handle” period until you have broken this habit.

Mistakes Made While Running On a Treadmill

While running on a treadmill is easy there are a number of mistakes made. Here are just a few examples.

If you pay attention to your running mechanics and use the same good form that you run with outside, treadmill training will be equal to or even superior to outside running.

For in depth information on running on a treadmill see our ebook, Treadmill Training for Runners 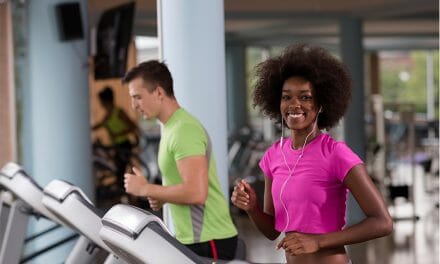 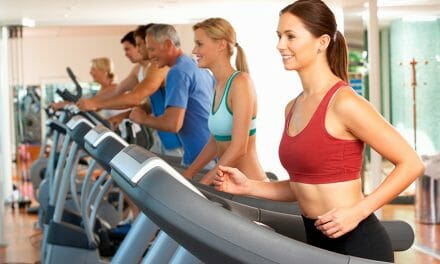 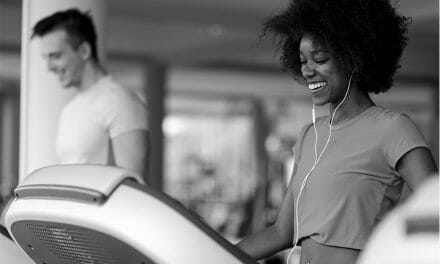 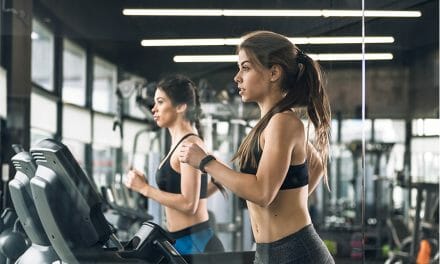