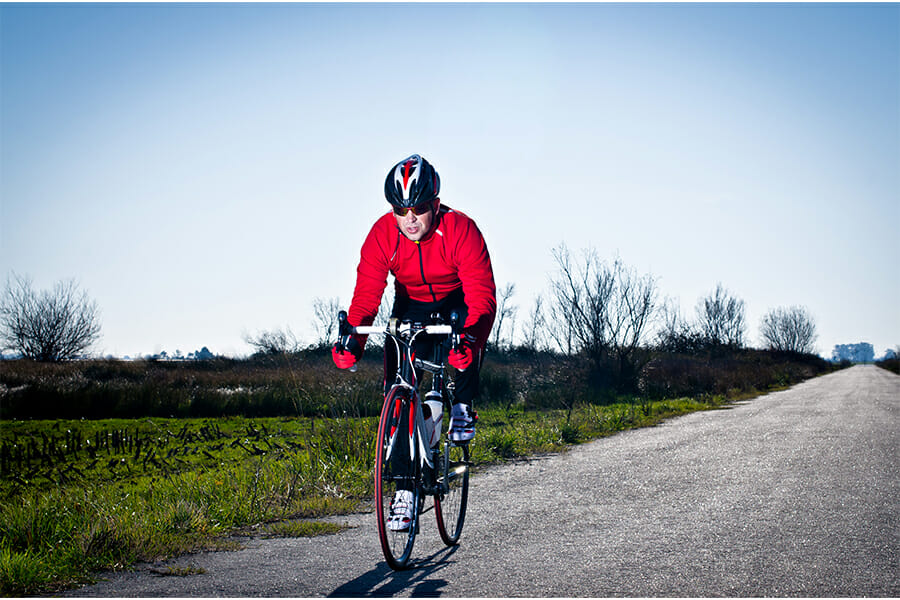 Cross Training and Distance Running – Are They Compatible?

There are two opposing schools of thought on the role of cross training. Some believe that distance runners are better off spending their valuable training time on running specific workouts. They think that non-running or cross training workouts are a waste of time and effort. Others are convinced that cross training is necessary to maintain a healthy balance in terms of muscle development and overall fitness.

There are an almost unlimited types of cross training you may engage in as a distance runner. Any physical activity that isn’t running specific would be considered cross training, but the most common are strength training, cycling and swimming. Since you probably don’t want to wade through the several hundred pages it would require to deal with all possible cross training activities, I’ll focus on those three.

Cycling is probably the most common form of non strength related cross training for distance runners. Does cycling help your running performance? Again, it depends upon your goal and experience level.  Anecdotal data and common sense suggest that cycling would do little to improve the performance of an experienced, competitive distance runner. There have been few scientific studies conducted on this subject.

One investigation from the University of Tennessee concluded that “Cross training effects never exceed those induced by the sport specific training mode. The principles of specificity of training tend to have greater significance, especially for highly trained runners”.  Another study from the University of Toledo looked at the effect of cross training on running economy, foot impact shock and run performance on experienced male runners. They found that adding 10 days of cycling to the runners normal training routine resulted in reduced running economy.

It appears that cross training does little to improve, but does not usually negatively affect the performance of active competitive distance runners. How about during the off season or during times of rest and recovery. Cross training has been used for years by coaches and athletes for maintaining fitness during recovery periods. A report from California Polytechnic State University supports the positive benefits of cross training during recovery periods. The researchers recruited the assistance of eleven collegiate runners during a 5 week recovery phase. All runners trained daily at a reduced intensity but similar volume to their in season training. Part of the group ran every day while the other part substituted cycling for 50% of their workouts.  After the 5 week study all runners performed at 3000 meter time trial. The researchers found that “…3000 meter time was 1.4% slower in the run only group and 3.4% slower in the run/cycle group. No important change in estimated VO2 max was found for either group. It was concluded that cycle cross training adequately maintained aerobic performance during the recuperative phase between cross country and track seasons, comparable to the primary sport of running.”

Science seems to support the theory that cross training does little to improve the running performance of experienced distance runners but how about new or less experienced runners? Since new runners are in the beginning stages of building their VO2 max and endurance it makes sense that cross training exercises can have more of a positive effect on their fitness. A study from the University of New Mexico that looked at the effects of cross training on untrained females confirms that supposition. The New Mexico researchers said that “These results indicate that the aerobic benefits of either run, cycle or combined run and cycle training are similar in untrained females.

Swimming is the third most common form of cross training for distance runners. Does swimming also do a good job of maintaining running fitness? Swimming is much less running specific than either strength training or cycling so good old common sense suggests that it would be a less effective form of cross training. The University of Tennessee study also looked at the transfer of training effects between swimming and running. They found that “Swim training may result in minimum transfer of training effects on VO2 max”. So swimming may not be the best choice for maintaining running fitness levels. That doesn’t mean that swimming doesn’t have a place in your cross training arsenal. Swimming is a very good method of cross training when you are recuperating from a running injury because it removes the impact from your muscles.

Another water related form of cross training that is often used for injury rehabilitation is deep water running (DWR). Many coaches and runners favor this type of cross training for injury rehab because it uses a running specific motion while removing most of the impact. That sounds like deep water running is all good, but a recent  study from The Auckland University of Technology says not so fast. The researchers looked at the running kinetics of five endurance runners in both DWR and over ground running (OGR). They discovered that in DWR the hip and knee flex together while in OGR the hip moves before the knee. They also found that leg motion, amount of flexion and frequency were all different. The researchers concluded that “The apparent differences between DWR and OGR are likely to affect muscle recruitment patterns and this could be problematic for athletes with hip and knee injuries.”  That doesn’t necessarily mean that you shouldn’t use DWR as an rehabilitation technique, but you should be aware of the differences and become familiar with DWR before using it for rehabilitation.

The bottom line is that strength training is a valuable and necessary cross training exercise you should include on a year round basis. Non-strength related cross training is compatible with distance running but it probably won’t improve the performance of an experienced competitive runner. It does have a place in your training program during periods of recovery and injury rehabilitation. Newer or less experienced runners can benefit more from cross training workouts because they are still building their base endurance and VO2 max levels.

When choosing your cross training exercises try to pick activities that most closely match the motions and demands of running. 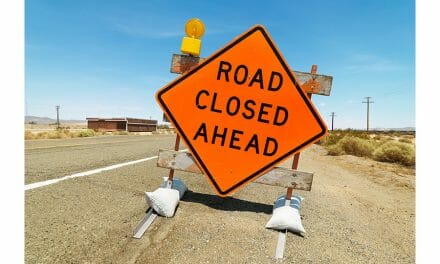 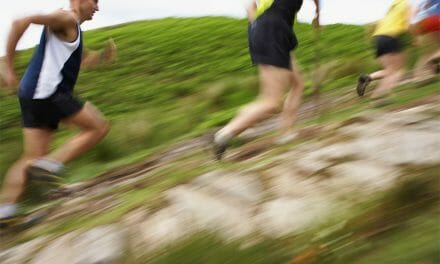 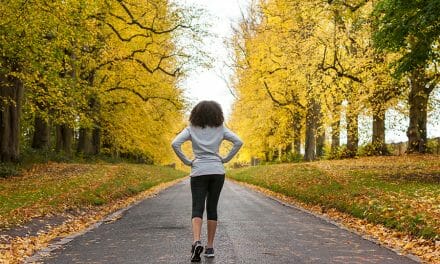