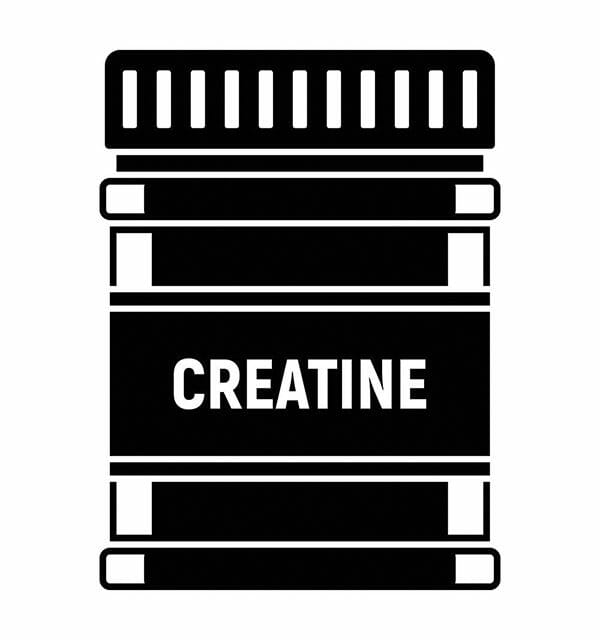 Creatine is the current supplement of choice. Here are the creatine facts that are currently known about this energy-producing substance.

Creatine is an energy-producing compound that is produced naturally in the body. It is not normally necessary to acquire creatine from diet or supplementation because it synthesized from enzymes in the body.

Creatine is available in most health food or vitamin stores in powder form. The powder is tasteless and mixes easily with any liquid. The first 5 days of use is the “loading phase”. During this phase you ingest 5 grams per serving, 4 times per day. This will load your muscles with additional creatine. After the loading phase you ingest 1 serving of 5 grams per day. This will maintain the elevated level of creatine.

A strength training study conducted at the University of Memphis showed a group of football players increased their 1-RM bench press (the maximum amount of weight lifted in one repetition) by an astounding 100%. This study was conducted following a loading phase of 1 week and a maintenance phase of 4 weeks. 40-yard dash times also showed significant improvements.

In a study on competitive swimmers, 100-meter sprint times were decreased by almost a full second!

A study conducted by the University of Toronto showed that competitive cyclists improved their endurance during high-intensity cycling by around 10 percent.

How about endurance exercise?

Creatine supplementation does not appear to have any direct effect on lower intensity, endurance exercise. There are, however, a number in indirect influences.

Creatine improves the quality of short-term interval training, which improves performance in endurance events. Muscle mass is also increased, which will assist in longer term exercise.

Creatine appears to enhance carbohydrate stockpiling and fluid retention, which will assist you in events lasting more than an hour.

Other endurance benefits include an increase in protein synthesis, which helps your muscles recover after hard workouts. Creatine helps buffer lactate production. When too much lactate is produced you must slow down or stop. This buffering action will allow you to exercise longer at a higher intensity.

No direct adverse reactions or side effects have been documented in any studies or reports on creatine supplementation. There have been “unofficial” reports of intestinal gas, nausea, muscle cramping and weight gain.

Studies have shown no consistent reports of any of these side effects. A weight gain of 2 to 5 pounds, during the loading phase, appears to occur on a fairly regular basis, which usually disappeared within 7 days after the loading phase is discontinued.

Creatine supplementation has been shown, through various studies, to be safe. More research is needed to determine long-term effect of supplementation. At this point, however, there are no signs of ill effects from dietary supplementation. One risk that needs to be taken into consideration is the effect on the bodies ability to produce creatine naturally. No long term studies are available that address this potential risk. Short term use, according to directions, appears to be safe. At this time, long term use is not recommended. Any excessive use or any use that does not follow the manufacturers directed use is dangerous and should not be undertaken.

There is some controversy concerning the ethics of using creatine to improve athletic performance. Doping has most recently been defined as anything that is harmful to an athlete’s health or artificially augments the athlete’s performance.

Creatine is not currently classified as a banned substance, however arguments have been made that is a pharmacological performance enhancer and should be considered unethical. The opposite argument is that creatine supplementation is no different than carbohydrate loading. Both involve the ingestion of more than the normal amount of a naturally occurring substance.

Creatine supplementation is not currently considered doping and is a legal substance. 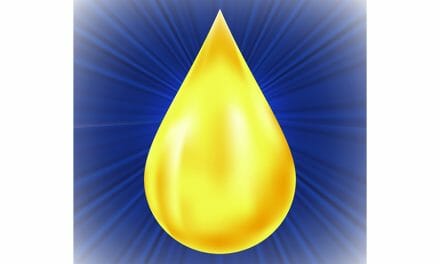 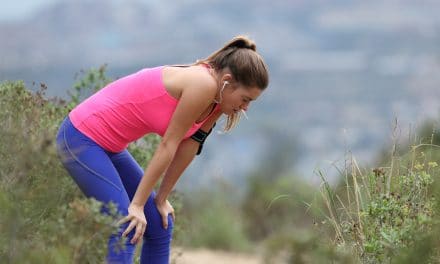 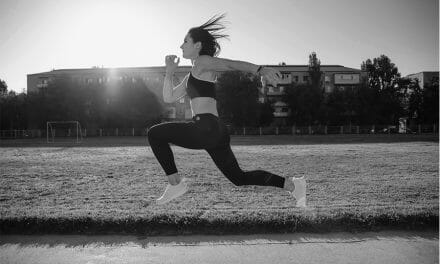 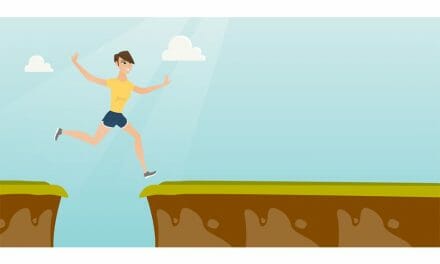 Save & Accept
ScienceCreatine Facts and Fallacies