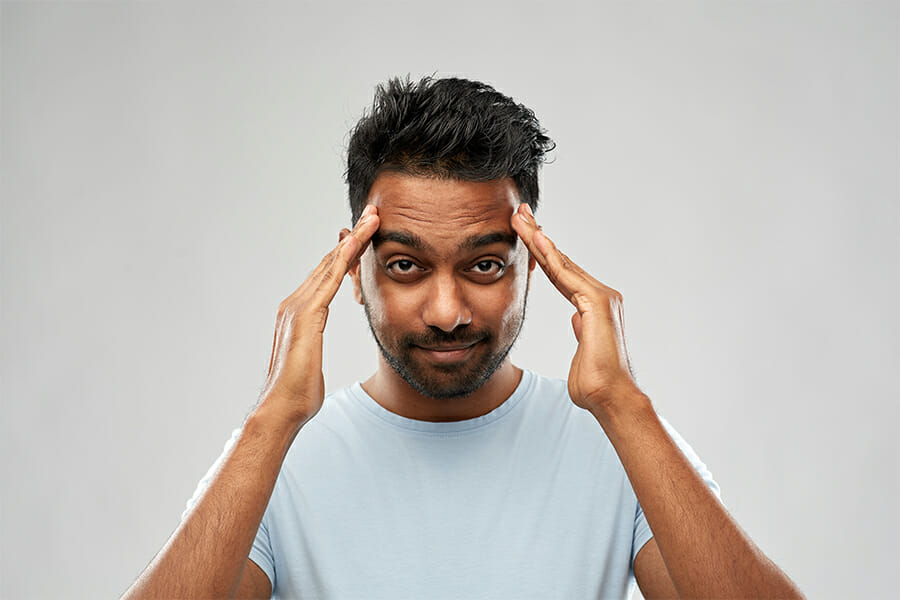 Do You Need a Mental Taper For Top Running Performance?

You have an important race coming up in a few days. Maybe a hard 5K or a marathon.  Are you going to train hard and long right up to race day? Of course you aren’t. Not unless you want to set a new PW (personal worst). Runners and running coaches have long known that a physical taper is necessary to insure that your body is well recovered, rested and strengthened going into an important race. Your muscles have been working hard during training and they need that brief period of decreased mileage and intensity to regain full strength and power. But, do you need a mental taper.

Is a physical taper all you need to maximize your ability to set a new PR? That’s what we all thought, but it looks like we may all have been wrong. A study conducted at Bangor University in Wales suggests that we may also need a mental taper. The researchers enlisted the aid of 16 cyclists to investigate the effect of mental fatigue on physical performance. Half of the group cycled to exhaustion at 80% of peak power after performing 90 minutes of a mentally demanding task ( mental fatigue group ). The other half participated in the same cycling event after watching 90 minutes of an emotionally neutral documentary ( control group ). In other words, half of the study group wracked their brains for 90 minutes while the other half relaxed in front of the boob tube for 90 minutes.

So how did the groups do? The mental fatigue group averaged 640 seconds to exhaustion while the control group was able to average a much longer 754 seconds to exhaustion. The researchers then checked the participants physical response to the exercise and found that the physiological responses to intense exercise remained largely unaffected. They also found that the subjects self reported success and intrinsic motivation to the upcoming cycling task were unaffected by the prior mental activities. That eliminated the possibility that the difference in time to exhaustion were caused by physiological or motivational reasons.

The mental fatigue group did rate their perception of effort to be much higher than those reported by the control group. The researchers concluded that “…our study provides experimental evidence that mental fatigue limits exercise tolerance in humans through higher perception of effort rather than cardio respiratory and musculoenergetic mechanisms.”

The bottom line is that this study suggests you need a mental taper as well as a physical one. For most of us runners that is easily done. Not many of us are working on the latest rocket design the night before a race. Basically try to avoid any mentally challenging tasks the night before or morning of a big race. Also, don’t under estimate the value of a good night’s sleep. Sufficient sleep is obviously necessary for mental refreshment but it also is critical for complete physical strengthening and recovery. Your levels of human growth hormone (HGH) rise during sleep. HGH is an important part of muscle repair, recovery and strengthening. So to get a good start on setting a new PR, get plenty of rest and avoid any brain strain before your race. 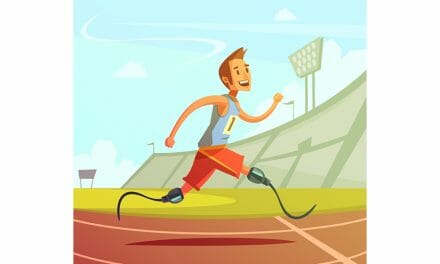 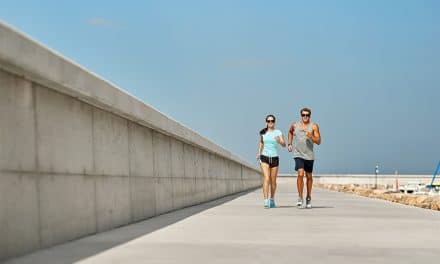 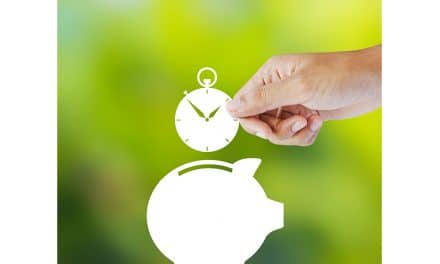 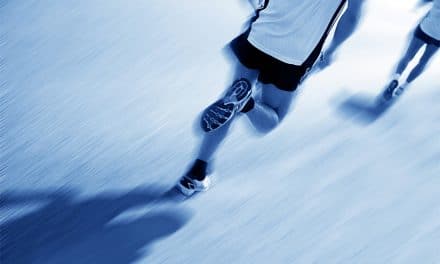 Save & Accept
10K Training TipsDo You Need a Mental Taper?