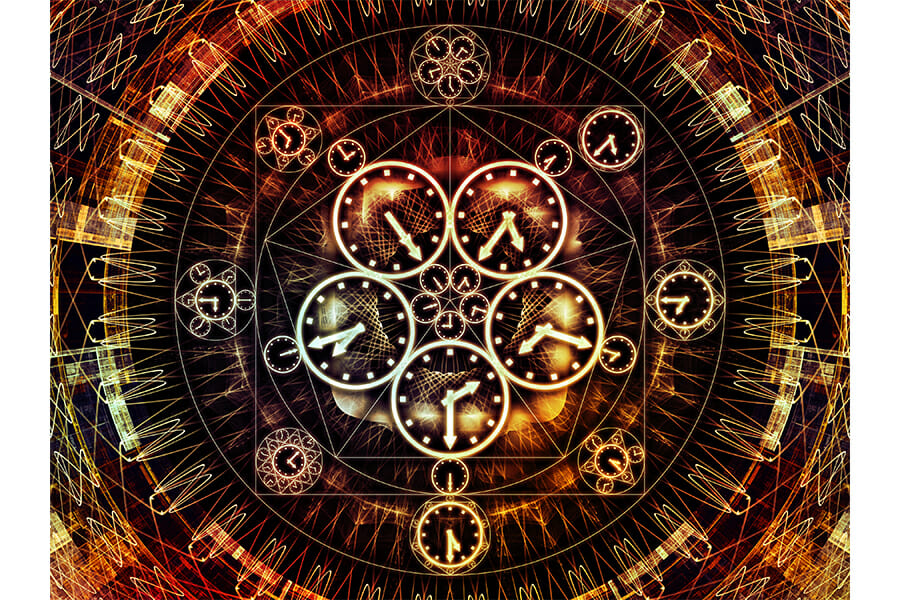 Just when you thought you had your training schedule figured out, along comes chronobiology. You are probably asking, “what the heck is that and why do I care?” Chronobiology is basically the science of the rhythmic biological patterns that your body follows. Let me answer your next question before you ask it. Yes, it is important to you as a runner. Chronobiologic rhythms have an effect on both physiological factors and motor skills. Physiological factors affected include: power, speed, strength and endurance. Affected motor skills include coordination and reaction time. In addition to those physical factors, a down cycle in your chronobiologic rhythm can have the unwanted result of turning your mind into mush with decreased levels of concentration, focus, motivation, mental toughness and pain threshold.

One of the chronobiological rhythms is circadian rhythms, which is defined as biological rhythms associated with the 24-hour cycle of the earth’s rotation. There are over 100 circadian rhythms in your body. These rhythms influence body functions such as blood pressure, body temperature, hormone levels, heart rate and pain threshold. These rhythms follow a wave like pattern of peaks and valleys. When your rhythm is at a peak, your body is operating at peak efficiency. When it is down in a valley, the body system affected is functioning relatively poorly.

Sleep and wake time are the circadian rhythms that are most important to runners and athletes of any sport. This is also a factor that is controllable to some extent. Your sleep pattern determines your chronotype, which is a term coined to describe your body rhythm type.

If you like to get up early and go to be early, you are classified as an “early-bird” A “night-owl” is a person that likes to stay up late and rise late. “Neutral types” are those who fluctuate between the two or have no preference.

Studies show that most athletes perform at higher levels in the late afternoon. This is a very broad generalization. Everyone does not fall into that pattern. A possible reason for this pattern is the fact that body temperature tends to be lower in the morning and rises as much as two degrees later in the day. This is due, in part, to an increase in activity. The circadian rhythms also contribute to this rise in temperature. This rise in temperature correlates with increased strength. However, cortisol levels tend to be higher in the morning. Cortisol is a hormone that increases energy production from fats and protein. This would tend to support a higher energy level in the morning hours. These two rhythms tend to contradict each other. The bottom line is that you should determine what your individual chronotype is, and do not put much faith in broad generalizations.

The easiest way to determine your chronotype is by your sleep patterns. Just follow the guidelines mentioned earlier. If you like to get up early, you are an early-bird and will probably perform better in the morning. If you like to sleep in, you are most likely a night-owl and will perform better later in the day. Use the Borg scale of perceived exertion. This is a scale that rates how hard your workout feels. Keep a mental note of how hard your similar workouts feel when performed at various times of the day. If your workout feels easier in the morning, you are most likely an early-bird. If you tend to struggle in the morning, but shine in the afternoon, you are a night-owl.

Your chronotype is partially determined by genetics. You are simply born with a disposition towards being and early-bird or a night-owl. There are other factors, however, that contribute to your chronotype. They include lifestyle, attitude and age.

Most road races are scheduled for early morning hours in order to avoid heat related problems. If you believe the studies that say most athletes perform better in the morning, then I am one of the lucky minority. I like to get up early and perform very well in the morning. Once the late afternoon rolls around, I am basically worthless. Of course, I avoid afternoon races like the plague. So what do you do if you are a night-owl? What if you are traveling a long distance for a big race and you are suffering from jet lag? The jet lag will definately interfere with your normal rhythms? The sleep factor is the major contributor to chronotype. You can adjust your sleep habits. Set your alarm clock for earlier in the morning. Force yourself to get up. You will also need to go to bed earlier. If you rise earlier, your rhythms will adjust accordingly. When making these adjustments, you will probably have trouble sleeping, since you are going to bed earlier than you are used to. Try to avoid eating heavy meals at night. A heavy nighttime meal will delay your sleep and wake up time. Do not wait until race morning to try this. Give yourself as long as possible to adapt to a different schedule.

You will also have to employ mental toughness techniques to adjust yourself mentally. Change your outlook and attitude toward your sleeping patterns. Visualize yourself as an early-bird and it will make the adjustment easier. 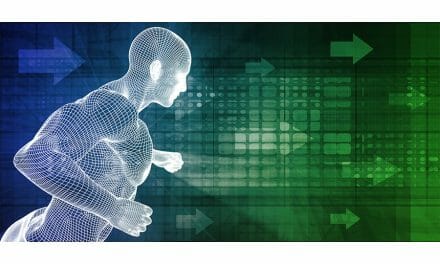 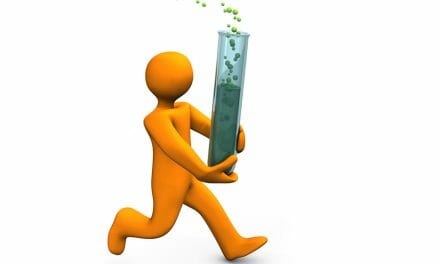 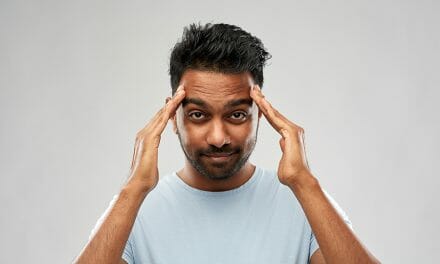 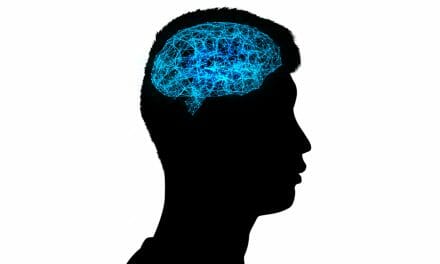