There is an interesting part of running physiology that only affects distance runners. It is called your “slow component” or VO2 slow component. You may already know that VO2 is a measure of how much oxygen your body is processing. A more common running term is VO2 max which is simply the maximum oxygen processing capability of your body.

When you begin your daily training run or race your oxygen consumption (VO2) increases rapidly. That is why you begin breathing very heavily and probably feel like you are struggling a bit in the first minutes of a run or race. Your VO2 will increase at a rapid rate for about the first 3 minutes of your run. Then your VO2 begins to stabilize. If you are running at slower than your lactate turn point or lactate threshold (LT) speeds your VO2 will reach a steady state and remain there unless you increase your pace. LT pace is the somewhat vague pace at which your accumulation of lactic acid outpaces your body’s ability to process it for energy. Your LT pace is very close to your 10K race pace.  Some runners refer to the stabilization of VO2 as getting your second wind. You begin to feel more comfortable and you fall into your “stride”.

If you are running at faster than LT pace your VO2 will continue to rise at a slower pace. This slow increase in VO2 is called your  VO2 slow component. During high intensity distance running your achievement of VO2 steady state is delayed or may never be reached until you hit your VO2 max.

There was a recent study conducted that looked at the effect of training paces on slow component (Adaptation of Pulmonary Oxygen Consumption Slow Component Following 6 Weeks of Exercise Training Above and Below the Lactate Threshold in Untrained Men, Chest 124 December 2003). This investigation used three groups of 6 volunteers each. Group A participated in 6 weeks of high intensity (faster than LT pace) exercise; group B exercised for 6 weeks at a moderate level (below LT pace) and a third group of 6 did no exercise. The researchers found that group A – the high intensity group –  reduced their slow component by a total of 71% including 44% in the first week alone The moderate intensity group (group B) decreased their slow component by approximately 36% in the first two weeks but then improvement slowed to about 40% over the full 6 weeks. The zero exercise group showed no decrease the slow component at all. 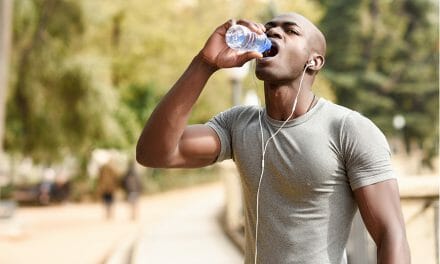 Does Temperature Affect Your Marathon? 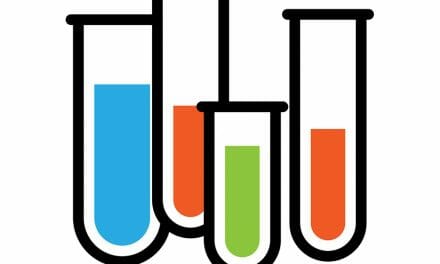