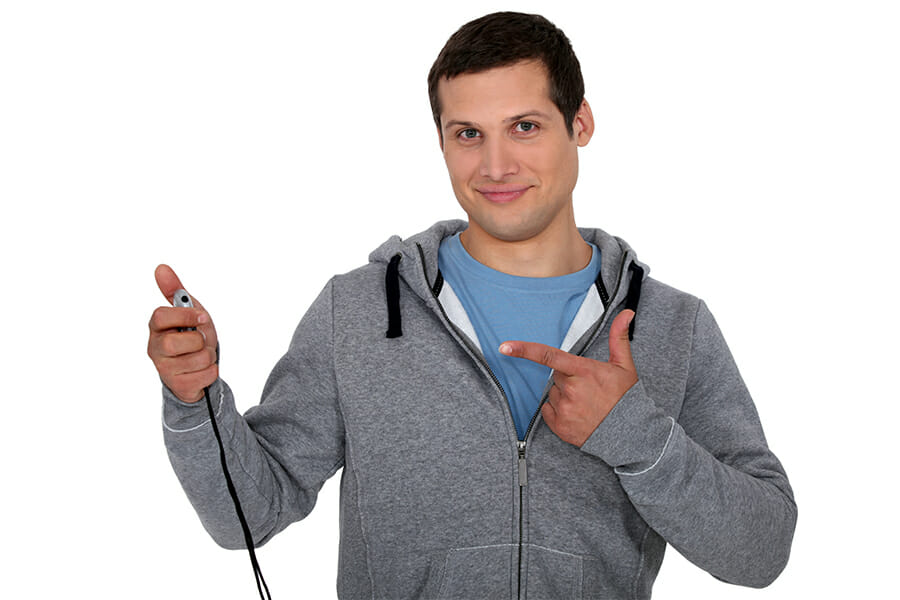 Linear or Non-Linear Undulating Periodization – Which is Best?

One of the first planned periodization schemes in history was that of the 6th century BC Greek strongman, Milo of Croton. It is said that Milo engaged in a periodized strength training program by lifting a bull over his head every day. He started this periodization scheme when the bull was just a baby and continued until the bull was 4 years old. Every day as the weight of the bull grew so did his strength!

Both linear and undulating periodization plans include a variety of workout types. The difference lies in the sequence of the workouts. In a linear periodization plan the types of workouts in your training cycle are mostly segregated into individual periods of phases. The most common example of a linear periodization plan is one in which your first phase is composed of predominately easy paced runs of progressively longer distances to build up a base of endurance. In your second phase you would add in some faster paced tempo and lactate threshold workouts to build strength and stamina while decreasing overall mileage. Your third phase would focus mostly on high intensity running to build speed with your fourth and final stage would focus on recovery and sharpening with a reduction in both mileage and intensity.

This linear type of periodization has been used successfully for years by many thousands of athletes, but is it the best type of periodization? I don’t think there are any absolutes in running and it follows that there is no “best” technique. The most effective periodization technique will vary from athlete to athlete depending upon their goal and their specific needs, but for many runners a non linear or undulating periodization scheme may be the superior method.

An undulating periodization includes a variety of workout types on a weekly or, in some cases, even a daily basis. The popular multi pace training technique is the most common of many types of non linear periodization. In multi pace training you are performing a mix of endurance, stamina, speed, strength and technique workouts throughout your training cycle. The specific mix of your workouts is adjusted according to your goal race, your strengths, your weaknesses, and where you are in your cycle. This undulating type of periodization scheme holds many advantages for today’s runners including superior injury resistance, increased overall fitness and the ability to quickly train for a variety of race distances. 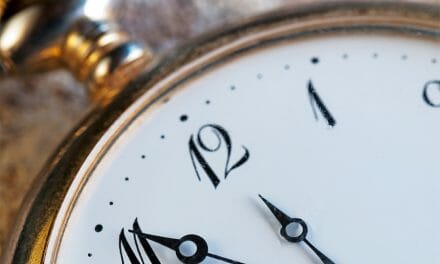 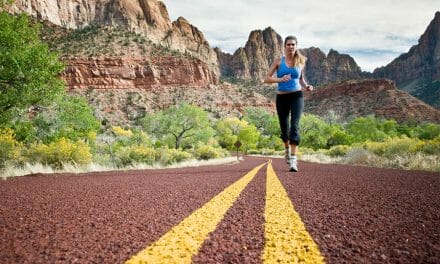 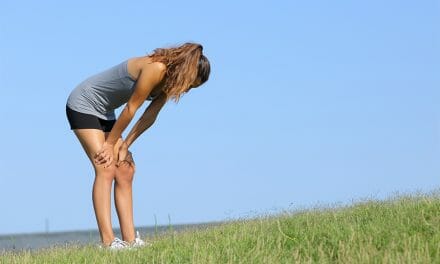 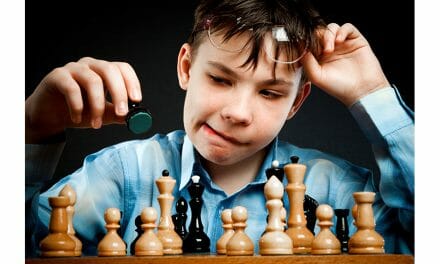