Iliotibial Band Syndrome (ITBS) is a common but unusual running injury. Because of the stress absorbed by your Iliotibial Band (ITB) during running it has become a common injury. ITBS is an unusual injury because the cause of the injury and the actual pain is typically located in different areas. The pain of ITBS is typically located just on the outside of your knee where your ITB rubs on the epicondyle of your femur. The actual cause is located much higher at your hip abductor muscles. A study from Stanford University found that weakness in your hip abductor muscles is a causative factor of ITBS.

Weak hip abductors aren’t the only cause of ITBS. Faulty running mechanics, excessive foot pronation and where you run can also contribute to ITBS. While ITBS is a very common and widespread running injury, you can still avoid ITBS with proper conditioning, an efficient running stride and by avoiding certain road or trail conditions.

One good way to prevent iliotibial band syndrome is by improving the strength of your hip abductors, which move your leg away from the midline of your body at the hip. Weak hip abductor muscles make your ITB work harder to take up the slack.

Here are some hip abductor exercises.

An often ignored way to prevent iliotibial band syndrome involves the amount of flexion at your knees. Most studies have shown that your ITB rubs over the outside of your knee at between 20 and 30 degrees of flexion. An investigation from the Australian Institute of Sport found that friction occurred at an average of 21.4 degrees of flexion. What can you do about that? You can’t really run with straight legs, but you can avoid the common stride flaw of “sitting in the bucket” in which you run with your hips down and a very bouncy stride. Keep your hips pressed forward and avoid over striding.

To prevent iliotibial band syndrome you also need to pay attention to your feet. Excessive foot motion, especially pronation, can place excessive stress on your hip muscles and knee. That can increase your chances of suffering from ITBS. Strengthen the muscles that control foot motion. Your hips and knees will thank you later.

Running barefoot not only strengthens the muscles that control your foot but also encourages an efficient stride that helps you avoid ITBS. If you are new to barefoot running, start slowly with a beginners barefoot running plan.

Stiffer leg muscles will increase your muscle spring stiffness and decrease your ground contact time. Shorter ground contact time means less motion in your feet and less stress on your ITB. Avoid pre run static stretching to maximize your leg muscle stiffness during your workout. Warm up with dynamic drills that will help maintain your muscle spring stiffness.

Running on short indoor tracks or even the longer 400 meter tracks place a considerable amount of stress on the ITB of your inside leg. If you do a lot of short track running be sure you reverse direction for each workout so you aren’t constantly stressing the ITB of the same leg.

Even running in a straight line can over stress your ITB if you are running on a slanted road or surface. It can be difficult for many road runners to avoid these slanted surfaces. If you must run on an angled road try to switch sides of the road often to even each leg a break.

You probably already know that over striding stresses your shin muscles. Did you know it can also overstress your ITB? Over striding and heel striking results in excessive foot motion, which can contribute to ITBS. Run with more efficient compact strides with foot strike directly under your center of gravity to minimize foot motion.

Many runners associate higher running speed with a greater chance of injury. When speaking of ITBS, just the opposite is true.  A number of studies, including the already mentioned Stanford University and Australian Institute of Sports investigations, found that faster running is less likely to cause or aggravate ITBS because, at foot strike, the knee is flexed beyond the angle that causes ITBS. So speed it up to avoid ITBS. 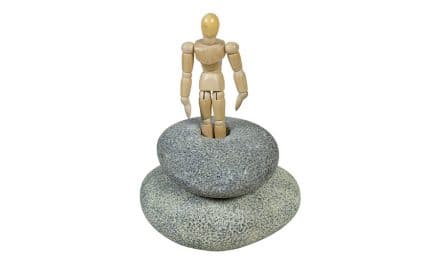 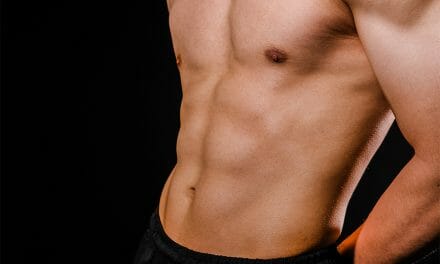 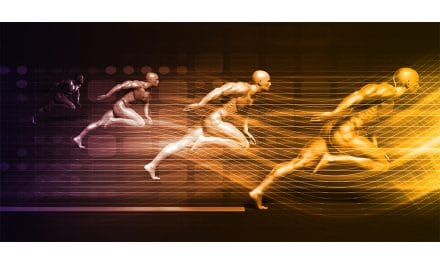 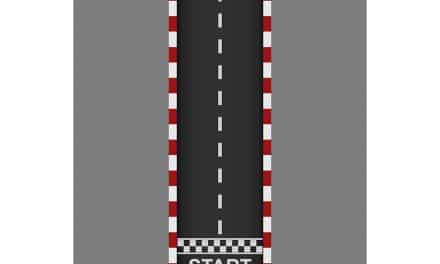