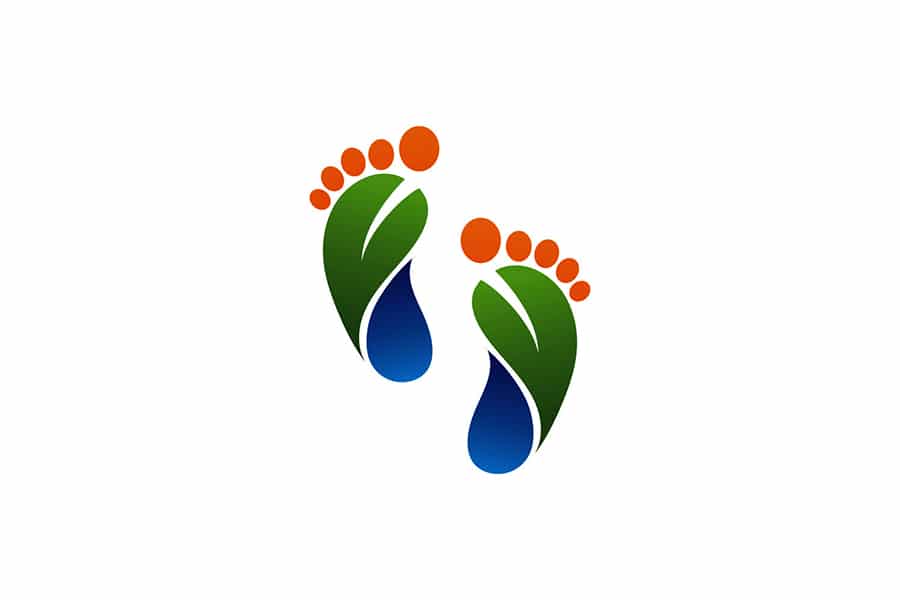 Shoes or Shoeless – Is Barefoot Running Better Than Shod Running?

Is barefoot running for you? Adaptation is usually a positive thing. When your mind or body is exposed to new or unfamiliar stresses  it adapts to meet its new challenge. That is the essence of training. When you push yourself to new limits during your training program your body is strengthening and adjusting in response. You become a fitter and more efficient runner. You body and mind has adapted to the new or more intense physical and mental stress.

Your adaptation to training is a very good thing but I think there are times that adaptation is not such a good thing. Your body’s response to running shoes or shoes in general is one of those times. In my opinion the purpose of adaptation is to strengthen, not weaken. Running shoes have done just the opposite; they have weakened the strength, performance and injury resistance of many runners.

Why do I believe that running shoes have had an overall adverse affect on our running? That goes against what we have been told. All the footwear manufacturers have drummed in into our heads that we need the highly supporting and cushioned running shoes to protect our feet, legs, knees and hips. But do we? Have the high tech shoes really helped us?

About 15 years ago, I bought into the claims made by the shoe industry. As soon as a new high tech shoe came out I was the first to be in line to buy them. I figured it would help my running performance and injury resistance. After a few years of running in high tech shoes,  a funny or maybe not so funny thing happened. I found that my running performance was declining. I also began to suffer from more running injuries, most specifically Achilles tendonitis and plantar fasciitis.  During that same time period I begin to notice that many of the young athletes I was coaching began to suffer from more and more frequent cases of shin splints. Many more cases and more severe cases than I had noticed earlier in my coaching career.

What was going on. My stride still seemed to be OK although I thought I may be over striding slightly.  My first thought fell on the high tech running shoes. When running in the new shoes I had always felt a bit less free with my running. I felt more contained but I couldn’t pinpoint why. Then it came to me. My feet always felt like they were in a cast. They didn’t feel right. They didn’t feel like they were even working they way they should be. Could it be the shoes causing my problems as well as those of my young athletes?

Earlier in my running life I did a lot of barefoot running and I really loved it. I felt fast and free. I felt like my body was a well oiled machine working on automatic pilot. Then I fell into the trap. I started to believe the hype that said I needed a lot of foot support or I would break down. I decided to ditch the high tech shoe fad and go back to my old running style. That day I started running barefoot again and immediately I felt better. I felt my feet working the way nature intended and regained that sense of freedom. After several years away from barefoot running the soles of my feet had become soft and tender. Because of the cast like effect of the over supportive shoes, I had also lost a lot of strength in my lower legs, which I discovered was the cause of my more frequent running injuries. Over the next few months I toughened up the soles of my feet and re strengthened my lower leg muscles. My running performance increased and my injuries disappeared.

I was thrilled. I loved running again and I was running injury free. Now, would this same technique work with my athletes. That spring I started the young runners on a regime of barefoot running and drills to strengthen their lower leg muscles. The results were phenomenal. They began to naturally run with an efficient running style and avoided heel striking; no coaching needed. The kids ran better and their injury frequency plummeted. No more shin splints.

I continued to personally run barefoot whenever possible and also coached by athletes to do the same. I can say without any reservation that barefoot running has been a godsend for both myself and the athletes that I coach.

Of course this is all anecdotal data based on my own personal experience.  Is there any scientific data to back up my claims? The idea of barefoot running has not gained any mass appeal until very recently so the scientific data on the subject has been somewhat sparse.  There was a recent study from January 2010 that compared barefoot running with shod running. The researchers in this study said “..habitually barefoot runners often land on the forefoot before bringing down the heel, but they sometimes land with a flat foot or, less often, on the heel. In contrast, habitually shod runners mostly rear-foot strike, facilitated by the elevated and cushioned heel of the modern running shoe.” The scientists went on to conclude that barefoot runners generate smaller collision forces during impact. This study supports the supposition that the lower impact and more efficient stride of barefoot running results in fewer running related injuries.

While the number of previous studies are few, this most recent investigation doesn’t stand alone.  Back in 2005 a study from France found that barefoot running leads to a reduction of impact peak in order to reduce the high mechanical stress occurring during repetitive stress.

The above two studies suggest that much of the reduction in impact is due to your body’s desire to avoid stress. Another early study from 1987 found that barefoot running actually improves the strength and resiliency of your arch. This improved strength in the medial longitudinal arch improves your resistance to many common running injuries to the foot.

One question that arises when looking at barefoot versus shod running is whether the adverse effect of running shoes is caused by the shoes themselves or simply the additional weight on your feet. A study from 2008 did a good job of clearing that up. These researchers had twelve trained runners run in six different conditions: barefoot, wearing ultra thin socks, socks loaded with 150 g, socks loaded with 350 g, shoes that weighed 150 g and shoes that weighed 350 g. The results showed that there was a weight effect but no shoe effect for oxygen consumption.  In other words the shoes themselves did not have an adverse effect on your VO2 max but the added weight did.

The most interesting part of this study is that the scientists found that stride frequency, leg stiffness and mechanical work were all significantly higher in barefoot versus shod running while net efficiency decreased when wearing shoes, independent of weight. The researchers concluded that “The mechanical modifications of running showed that the main role of the shoe was to attenuate the foot-ground impact by adding dampening material. However, these changes may lead to a decrease of the storage and restitution of elastic energy capacity which could explain the lower net efficiency reported in shod running”.

The bottom line -both anecdotal data and scientific evidence concur. Barefoot running makes you a stronger, more efficient and more injury resistant runner. Does this mean you should go out and do tomorrows long run in your bare feet? Probably not, unless you’re a highly conditioned barefoot runner. If you’re new to barefoot running you would be better off gradually working into barefoot running with a barefoot running program. Gradually toughen up the soles of your feet and the strength of your lower legs and you will enjoy the freedom of barefoot running for a lifetime. 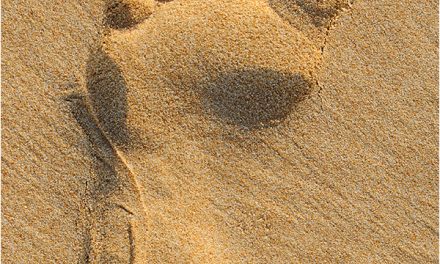 The Four Stages of Barefoot Running 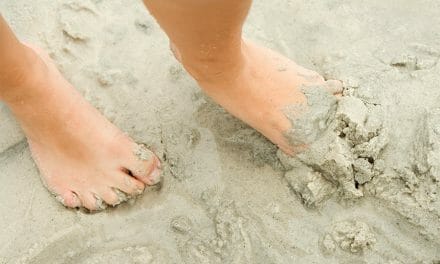 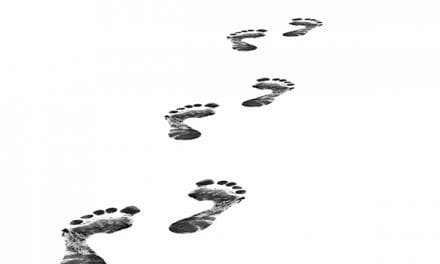 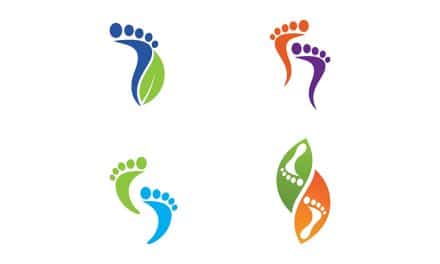