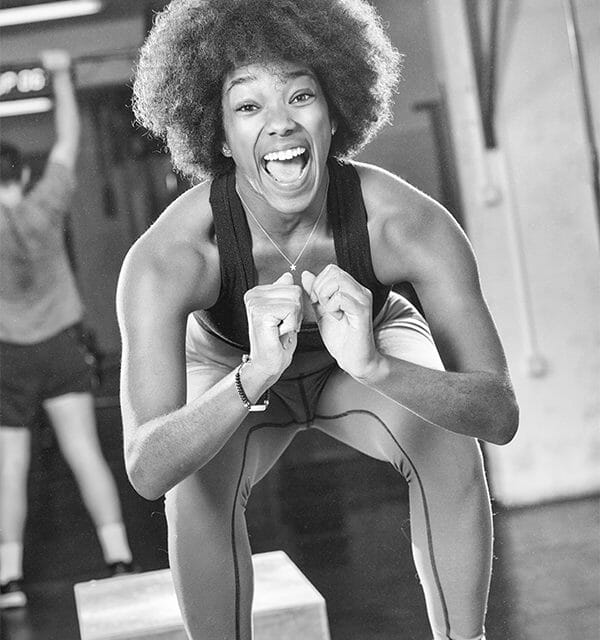 You can run faster with explosive strength training. Endurance training does a great job at making you a better distance runner. It improves your VO2 max, raises your lactate turn point, builds your cardiovascular endurance, enhances your muscles ability to store glycogen and makes you more efficient at burning fat for fuel. But there are some very important phases of running that endurance training needs help to accomplish – running power and running economy.

Distance running requires a high level of aerobic capacity or VO2 max. VO2 max is a measure of how much oxygen your body is able to process. Theoretically a higher VO2 max translates into superior running performance. It is true that a higher VO2 max gives you a greater potential for running performance, but there is a much more accurate gauge of your running potential – vVO2 max (velocity at VO2 max). vVO2 max takes your running economy and running power into consideration as well as your VO2 max. Running economy and running power are important because they allow you to run “easier” – using less energy. If two identical athletes with the same VO2 max levels were to complete against each other, the runner with higher levels of running economy and running power will win because they are able to run more efficiently. Think of it in terms of a soap box derby. Take two identical soap box cars. They are both the same in weight and design. The wheels and axel of one of the cars is fully greased, oiled and moving smoothly. The same components of the second car are dry, rusty and sticky. Even though both cars had the same potential, the first car will win because it is able to glide more smoothly and efficiently.

Before the start of the study the 5K times, running economy and Vmart (velocity reached during a maximal aerobic running test) of the two groups were nearly identical. After 9 weeks of training the control group showed no significant improvement in any test results while the experimental group showed significant improvement in 5K performance, running economy and Vmart.

The researchers concluded that endurance training combined with explosive strength training will improve running performance due to positive neuromuscular changes that results in greater running economy and running power. 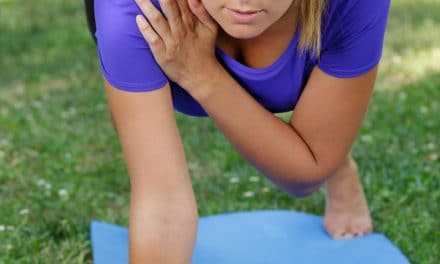 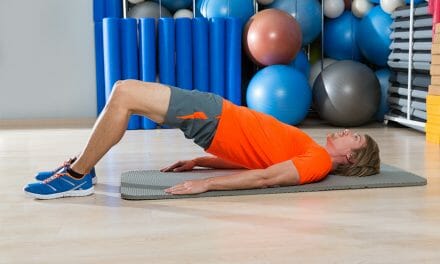 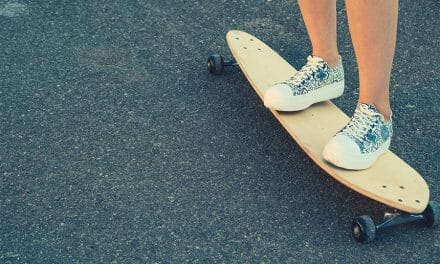 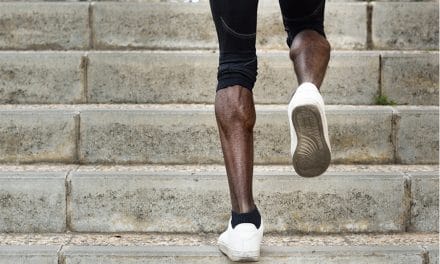