How Often Should You Do a Long Run? 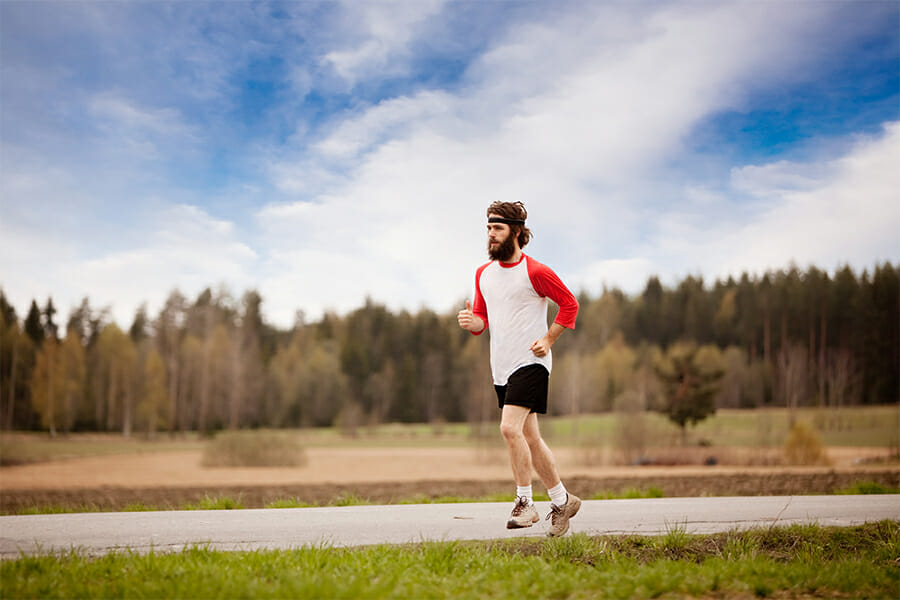 How Often Should You Do a Long Run?

How often should you do a long run? There are very few absolutes in life and your running life is no exception. Your running goals and needs are very different from the athlete next to you. You have your own specific goals, needs, experience level and fitness level. You may have the time and ability to train seven days per week, while your neighbor can only fit in 4 training runs per week. That’s why a custom training program that’s designed around your specific situation is much better than a generic training program that’s intended to meet the basic needs of a large group of runners.

I bring that up because of a question that I am asked a lot – how often should I do a long run? That’s a great question but one that doesn’t have one answer that will work best for everyone. Just look at the recommendations of some running experts, coaches and authors. You will see recommendations that range from two long runs per week to less than one per month. I have even seen some training books that suggest never doing a long run!

Never Do a Long Run

In my opinion, this one is a bit extreme. The coaches that suggest never doing a long run are under the impression that a long run is so physically challenging that only highly experienced runners should attempt them. I think the problem here is a matter of semantics. A long run doesn’t always mean an 18 to 30 mile effort. Long runs are relative in nature. If you’ve never run further than 2 miles, a 4 mile run is a long run. Performing a longer run one time per week is one of the best ways for a newer runner to improve their endurance and VO2 max. Does a runner at this level want to go out and run 18 miles? Nope – of course not. But to suggest they should never attempt to improve their fitness with an occasional long run within their abilities is a bit ridiculous and, in my opinion, poor coaching advice. Is there any situation in which you should never consider a long run? Just a couple of them – If you are in the recovery stages of an illness or injury you should take it easy until you’re ready to resume your training. If you’re in a recovery cycle after a marathon or hard race you should be backing off on your mileage and running intensity.

One Long Run per Month

This recommendation falls on the low end of what is typically recommended. One long run per month will do a good job of maintaining and in some cases improving your endurance and running fitness. Beginning or less experienced runners can also do a good job of increasing their VO2 max with a monthly long run. Doing just one long run per month will also insure that your muscles and mind are getting plenty of recovery between hard long runs. Doing one long run per month is a sound strategy for recreational runners and beginning competitive runners that have not yet build up a strong base of fitness and endurance.

One Long Run Every Three Weeks

The vast majority of running experts recommend doing one long run every two or three weeks. Even though most long runs are performed at an easy pace, they are definitely not easy runs. Long runs deplete your muscles of carbohydrates, cause micro trauma to your muscles and are mentally draining. Allowing two weeks between each long run will keep your muscles and mind fresh so you’re able to complete your other weekly workouts at a high level. This is a good long run sequence for highly experienced recreational runners and beginning to intermediate competitive runners.

One Long Run Every Two Weeks

If there were one generic recommendation for the number of long runs you should do, I think this would be it. Doing one long run every two weeks will meet the needs of the majority of runners. The week off will allow a sufficient amount of recovery for most intermediate runners while still providing enough training stimulus for more advanced runners. This long run sequence is a solid choice for both intermediate and advanced competitive runners.

One Long Run per Week

Many running coaches say that doing a long run every week should never be done. If there is one thing I have learned in my 30 years of coaching it’s that the words “never” and “always” are not appropriate terms. It’s true that most runners can’t do a long run every week without risking over training problems. But there are many exceptions. Highly experienced and fit runners have built up such a strong fitness base; they can easily handle the stress of a weekly long run and in fact will perform better when doing a long run each week. This is probably not a good long run sequence for intermediate runners, but highly fit and experienced competitive runners could benefit from a weekly long run.

Just as no long runs were an extreme on the low end; this one is an extreme on the high end. Doing two long runs per week borders on the insane, but again, there are no absolutes. There are many professional marathon runners that will do two long runs or at least one long run and one medium long run per week. Keep in mind that this type of runner has been building up a monumental base of fitness over many years of running. They also have the time and resources to commit to high weekly mileage. This long run sequence is recommended only for professional runners or very committed and highly fit amateur competitive runners. 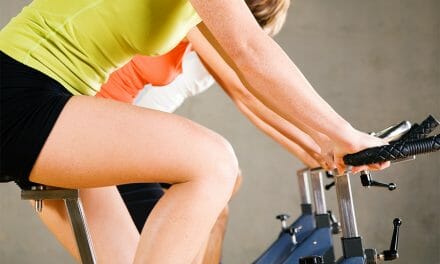 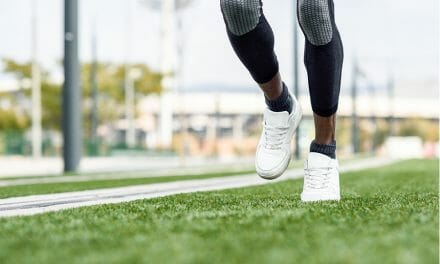 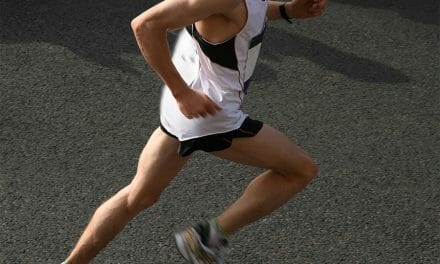 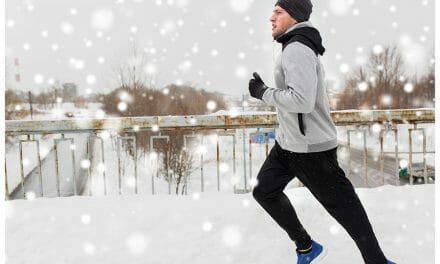 Save & Accept
10K Training TipsHow Often Should You Do a Long Run?