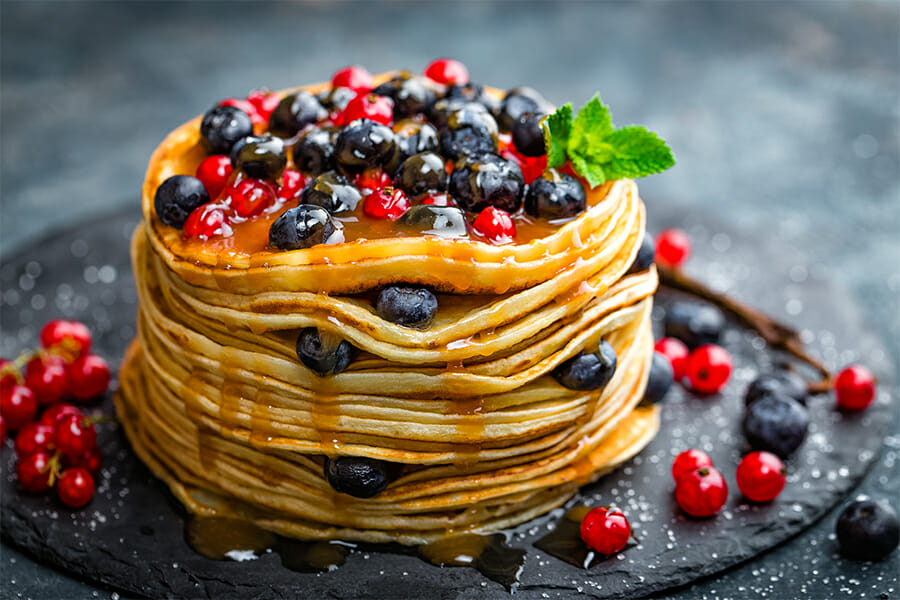 Will your glycemic load simplify your pre race nutrition? If you ask 10 runners what they eat before a competition you’ll probably get 10 different answers. Everyone has their favorite pre race eating strategies. Some runners prefer a meal that is very high in carbohydrates. Thanks to some recent research that suggests a high fat diet will spare muscle glycogen, others will eat a pre race meal that is lower in carbohydrates and higher in fat. Still others swear by a diet that is either high or low on the glycemic index. These pre race eating plans may be different, but the goal of all them is the same – to improve race performance.

The most commonly accepted pre competition nutritional plan is to consume a high carbohydrate meal 2 – 4 hours before a race. It is thought that the high levels of dietary carbohydrates will top off liver and muscle glycogen stores and thus improve performance. That sounds good and for the most part it is good, but there is a potential problem. If all of those carbohydrates cause a large insulin response it can reduce your ability to burn fat for energy and also destabilizes your blood glucose levels. Since distance runners rely greatly on fat oxidation for energy, as well as stable blood glucose, that can have a rather unfortunate effect on your race performance.

That is where the high fat diet comes into play. Some research (Lambert, E.V., Speechly, D.P., Dennis, S.C. & Noakes, T.D. 1994, Enhanced endurance in trained cyclists during moderate intensity exercise following 2 weeks adaptation to a high fat diet., European Journal of Applied Physiology, 69(4), 287-293) suggests that a high fat diet can improve endurance levels by forcing your body to rely more on fats for fuel.

Still another type of diet is an alternate answer to the problems that are associated with some high carbohydrates diets – the glycemic index (GI). The GI is a measure of the glycemic and insulin response to certain types of carbohydrates. A carbohydrate with a low GI will result in less of a glycemic or insulin response while a high GI forces more of a response. The bottom line is that a low GI carbohydrate will keep your blood glucose levels more stable and will have less of an effect on your ability to burn fats for energy. A high GI carbohydrate can make your blood glucose levels take a roller coaster ride and also decrease your ability to burn fats.

So – what do you do? Do you eat a high carbohydrate meal, a low GI meal or a high fat meal? A new study may help you answer that question. (Effect of preexercise meals with different glycemic indices and loads on Metabolic Responses and Endurance Running, International Journal of Sport Nutrition and Exercise Metabolism, 2008, 18, 281-300). The researchers used the relatively new concept of glycemic load (GL) to try to find the ideal composition of a pre race meal. Glycemic load is the product of the GI of a food and the amount of carbohydrate in the food. Basically this will incorporate both the GI rating and the carbohydrate portion size into a measure of its glycemic response.

Three types of meals were used in this study – high GI/high GL, low GI/low GL and high GI/low GL. Being a simple running coach, I have always preferred simple concepts to complex ones. So to try to keep things easy, the high GI/high GL meal is basically a high carb meal composed of mostly sugary and starchy foods such as white potatoes, white sugar, ham and soy milk. I will call that meal a high carbohydrate meal. The low GI/low GL meal was composed of mostly complex carbohydrates such as apple, tomato sauce and cooked macaroni. That meal I will call a low GI meal. The high GI/low GL meal is a high fat meal composed of white rice, eggs and corn oil. That one will, of course, be called the high fat meal.

After eating the meals, the study participants completed a 10K time trial. They were instructed to run the 10K at the fastest pace they could. In other words they ran at race pace. The results of the study were somewhat surprising. There were no significant differences found in either the running speed or the percent of VO2 max between any of the study groups. The only differences found were a higher rate of fat oxidation in the low GI group and a higher level of blood lactate in the high fat group. The higher fat oxidation levels in the low GI group was probably a result of more stable blood glucose. The high lactate levels in the high fat group indicated a higher rate of carbohydrate oxidation, not a good thing for running performance. In addition, the subjects in the high fat group reported a higher incidence of stomach discomfort that the other groups. What does that mean for you as a runner? It appears from this study that your choice of foods will not affect your 10K running performance. But to conserve your carbohydrate stores and keep blood lactate levels lower you should concentrate on eating low GI foods before your race. Eating a high fat diet appears to have little positive affect and may even cause some gastric upsets. For longer events such as half marathons or full marathons, which consume huge amounts of glycogen, a high carbohydrate, low GI pre race meal is still the best way to go. 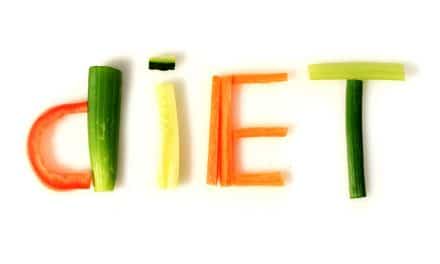 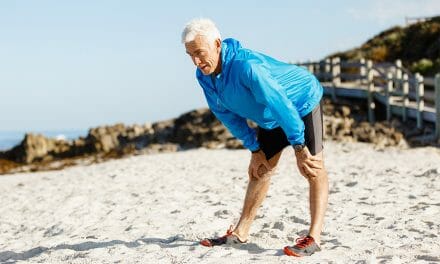 Does Protein Help With Recovery? 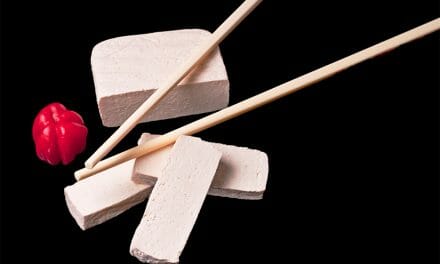 Take Tofu to Titillate Your Ticker 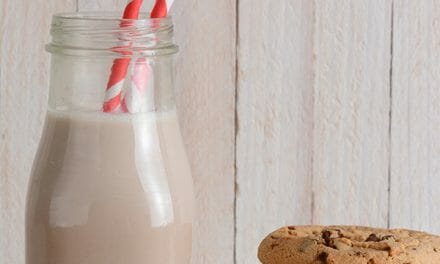 Chocolate Milk as a Recovery Drink