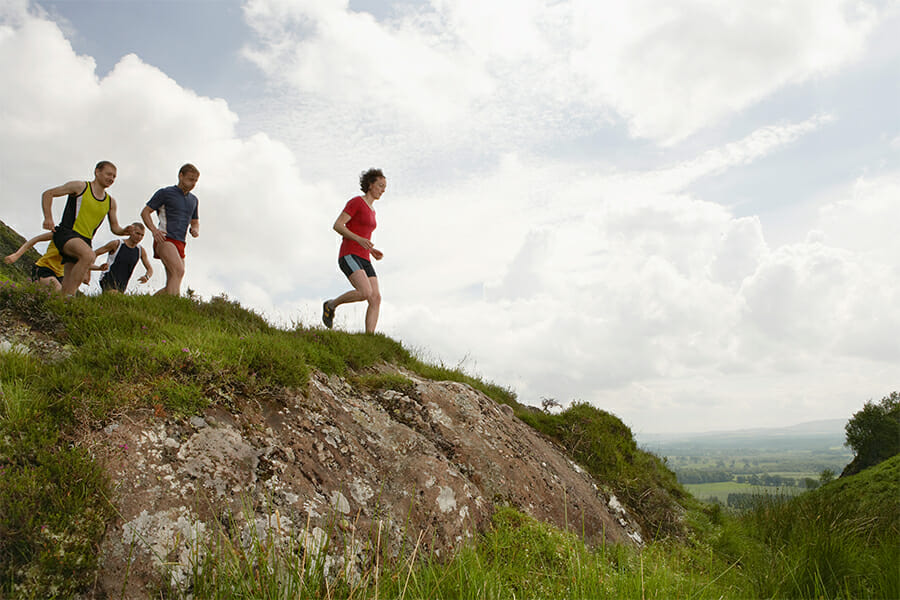 Those downhill portions of a race or training run can sometimes look like an oasis in the middle of a blazing hot desert – especially after a hard uphill climb. I know I always look forward to “coasting” on a down hill grade for some much needed recovery. Downhill running is great during a race since you can get in some recovery while maintaining a quality pace. Not really any disadvantage to running downhill, is there? Well – maybe there is!

It may seem a bit contradictory that downhill running results in more stress than running on flat or uphill terrain. After all, running downhill is easier – right? Yep – that’s right, it does seem easier and on gentle downhill slopes, it is metabolically easier – it requires less energy. Even though less energy is required to run down a moderate hill, your muscles are still taking on more stress. When you run downhill your anti-gravity muscles are working eccentrically. They are trying to contract or “shorten” at the same time they are being lengthened or “pulled apart”. As you run down a hill your quads are being stretched by the force of gravity pulling you down the hill. At the same time they are attempting to contract to fight the relentless force of gravity.

All that stress can produce a significant amount of muscle damage, especially during extended downhill running or running even shorter distances down a steep hill. The most noticeable unwanted effects of downhill running stress are delayed onset muscle soreness (DOMS) and strength loss. Of the two, strength loss causes the most concern to a competitive runner. A study from 1992 (Clarkson PM, Nosaka K, Braun B. Muscle function after exercise induced muscle damage and rapid adaptation. Med Sci Sports Exerc 1992;24: 512-20) showed that strength loss continued for several days, perhaps up to 10 days, after a downhill running session. The researchers in that study concluded that the loss of strength was caused by sarcomere damage. Sarcomeres are small tube like structures that are part of your muscle fibers. If your sarcomeres are damaged, your muscles ability to produce power becomes compromised. It’s like a rope with a weak section.

Another study came up with some interesting and very valuable data. This investigation (Newham, DJ, Jones DA, Ghosh G, Aurora P. Muscle fatigue and pain after eccentric contractions at long and short length. Clinical Science 1988; T4:553-7) found that the length of the muscle during an eccentric contraction had an effect on the amount of sarcomere damage and the amount of resulting strength loss. A longer muscle resulted in greater amount and duration of strength loss. That information can be used to decrease muscle damage during downhill running. How can you reduce that damage? Simple – just follow standard running mechanics guidelines and avoid over striding. When running downhill there is a tendency to reach out in front of your body and “fight the hill”. When running downhill it becomes even more important to concentrate on proper mechanics. Always keep your foot plant directly under your center of gravity and let the hill carry you. Roll or glide smoothly down the hill with shorter stride and higher cadence. That will shorten the length of your quadriceps muscles and minimize both stress and potential muscle damage. It will also help your run faster down the hill since you are minimizing the “braking effect.

Can you train to reduce or eliminate the damage caused by downhill running? You bet you can. The best way is the most obvious way. Do a lot of downhill training. Even one bout of downhill training can reduce the DOMS caused by running downhill. A study from 1987 (Pierrynowski MR, Tudus PM, Plyley MJ. Effects of downhill or uphill training prior to the downhill run. Eur J Appl Physiol 1987; 56: 668-72) discovered that just two 12 minute runs down a 10% grade eliminated DOMS. Another study (Finney S, Eston RG, Baltzopouolos V. Muscle soreness and strength loss changes after downhill running following a prior bout of isokinetic eccentric exercise. J Sports Sci 1994) found that a series of eccentric strength exercises done two weeks before a downhill run reduced both DOMS and the amount of strength loss. The researchers believe that the prior training does two things to help your muscles adapt to the stress of downhill running. It builds more sarcomeres which build a longer, stronger muscle. The prior training also teaches your neuromuscular system to dole out the force more equally among your muscle fibers reducing the chances of damage to one motor unit.

So what is the bottom line here? What can you do to reduce or eliminate the adverse effects of downhill running? Both scientific research and coaching experience agree. If you train your muscles for downhill running you should be able to avoid any major problems. Include downhill running in your training program. Do some eccentric strength training exercises such as negative leg extensions and bench step down. Concentrate on proper running form when running downhill – foot strike under your center of gravity; high cadence, soft knees; don’t fight the hill; glide or “roll” down the hill with shorter strides, quick, light steps.

Not only will this type of training improve your ability to run downhill, it will also make you a more efficient runner on all terrain. Successful downhill running requires nearly perfect running form. The more you practice that form the more efficient you become as a runner. 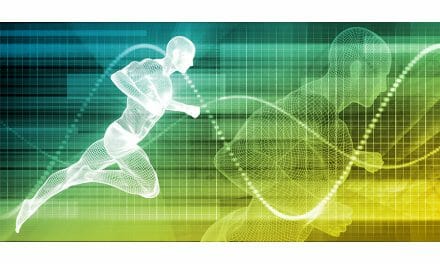 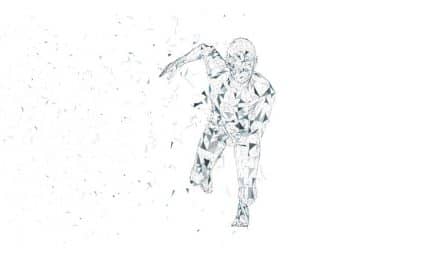 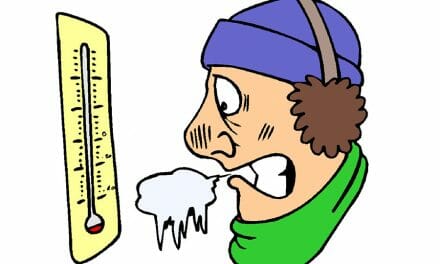 Running In The Cold 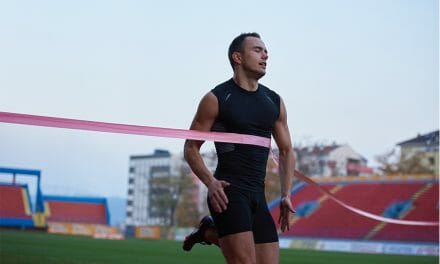