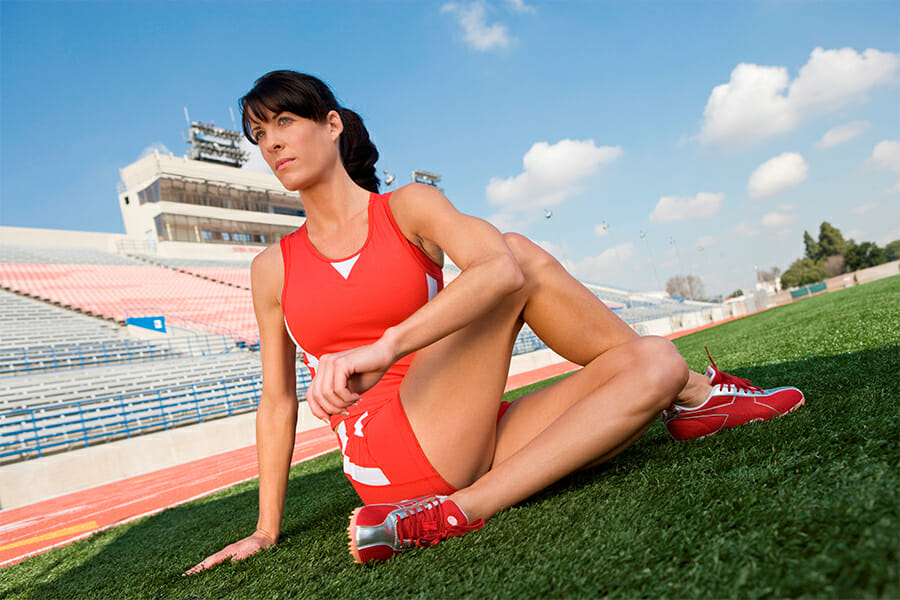 Does stretching prevent injuries? Distance running records continue to be broken on a consistent basis. The running pace that today’s top level distance runners are setting is mind boggling. The continued increases in distance running performance are fueled by improvements in training methods, superior conditioning, better equipment and advances in the fields of exercise physiology and sports psychology. We, as distance runners should thank someone for developing the new techniques that make it possible to keep pushing back the limits of distance running performance. Who should we thank? Let’s start with the researchers and scientists that are always discovering better ways to train and showing us that the old ways are not always the best.

Distance runners are notoriously slow in adapting to new ways to train. Old ideas sometimes become so ingrained into daily training that we have a hard time changing, even when the researchers prove there is a better way. One of those old habits that are dying hard is the belief that stretching will prevent distance running injuries.

It has become such an accepted practice to perform static stretching before a training run or race that you probably would never consider skipping that pre run stretching ritual. After all, we’ve been told for years and years that we risk injury if we don’t stretch before running. But is that still the correct way? There is very little scientific evidence that supports the claim that static stretching beyond what is needed for running specific movements will help prevent distance running injuries. There are, in fact, several recent studies that suggest that static stretching not only does little to prevent injuries but may actually cause some running injuries.

One of the problems with many research studies is that they are performed using a controlled group rather than the population of real runners. There were a couple of surveys taken of real runners who suffered from running injuries. The first compiled information from 1505 injured runners. These researchers concluded that “…stretching techniques do not appear to play a significant part in the pathogenesis of running injuries.” Another study asked participants in a 10,000 meter race to complete a questionnaire on running injuries. Of the 451 respondents, 47% said that they had suffered an injury in the past 2 years. According to the study the injured runners differed significantly from non injured runners in a number of areas, including that they stretched before running.

A researcher at the University of Minnesota conducted a review of all available scientific literature on the association between stretching and running injuries. This researcher found that “Overall, the evidence suggests that increasing range of motion beyond function through stretching is not beneficial and can actually cause injury and decrease performance. These findings should be used to challenge common warm up practices in athletics.”

Another recent study seems to back up these claims that stretching beyond functional range of motion can cause injuries. DY Park and L Chou looked at recent studies on  Achilles tendon injuries, a very common problem for distance runners. Park and Chou said “Recent prospective studies have contended that reductions in plantar flexor strength and increases in ankle dorsiflexion range of motion from stretching the Achilles tendon may increase the risk of injury.”

So, what does all of this mean to you as a distance runner? Should you stretch to prevent injury or not? There is a lot of contradictory literature out there. Some experts still insist you should perform static stretching before you run, but many more are finding evidence that you should not. When faced with contradictory information, I always like to fall back on two things – common sense and anecdotal information.

Using both my personal running experience and what I have seen during my years of coaching, I have found that excessive static stretching decreases strength, power and performance levels while doing little to prevent injuries. I have not personally encountered any evidence that excessive stretching actually causes injuries, but the recent studies have made me suspicious of the practice. Common sense wise it seems reasonable that over stretching a muscle could cause joint instability and muscle weakness that could contribute to distance running injuries. So what’s the bottom line? Should you stretch or not? In my opinion the best stretching strategy to follow is to perform dynamic stretching drills within your functional range of motion as a pre run warm up and then do some light static stretching as a cool down. The dynamic stretching will sufficiently warm up your muscles and maintain your functional range of motion without causing a performance robbing decline in muscle tension or injury promoting joint instability. That is the stretching routine I will continue to follow and recommend – at least until the next big scientific breakthrough in stretching and injury prevention changes my mind.

The role of flexibility in injury prevention and athletic performance: have we stretched the truth?, Ingraham SJ, Minn Med. 2003 May:86(5):58-61 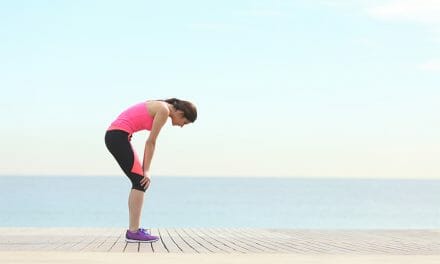 A Real Pain in the Side – The Side Stitch 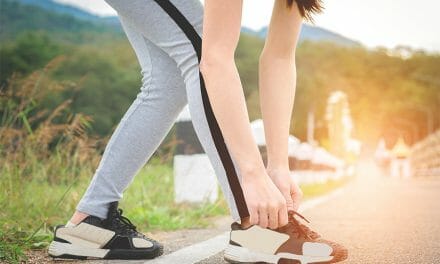 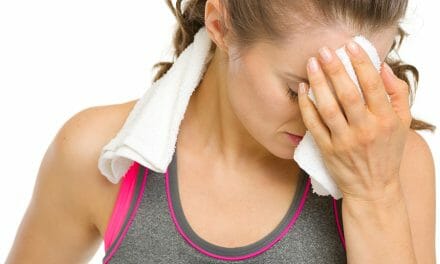